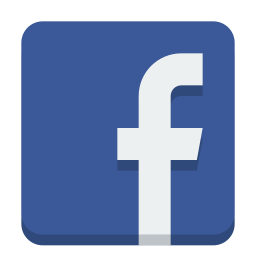 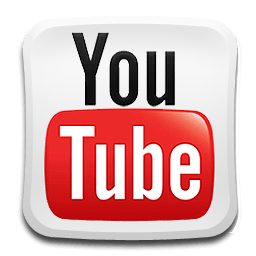 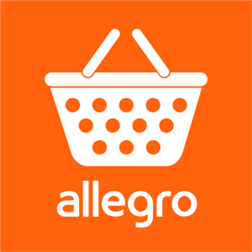 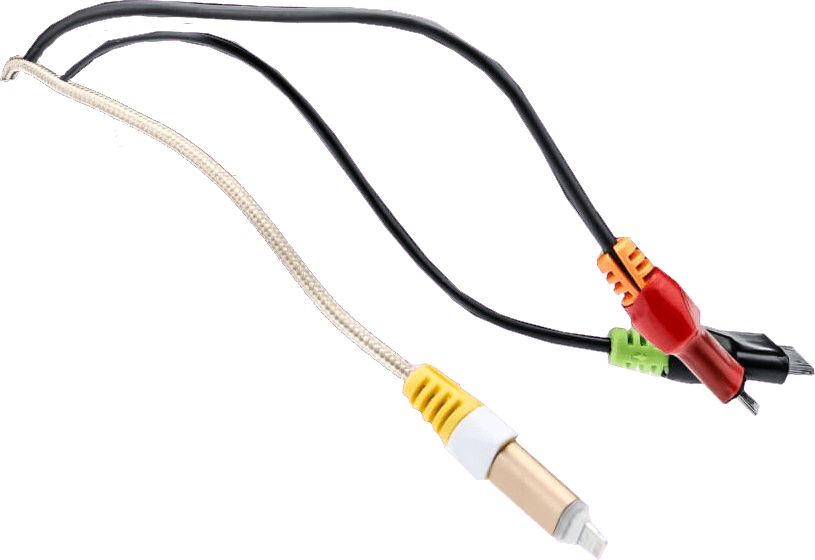 Use your bike to generate electricity while stationary pedaling – a backup power source in case of power outages or breakdowns.

The trainer used in the set is equipped with efficient modular drive belt. See details:

We offer  spinning and traditional EnergyBike. The first one is a training bike adapted to the production of electricity. And the second is a regular bike, which we attach to the trainer equipped with a generator

If you are interested in purchasing our devices, please visit the tab

We have many ideas…

Our attractions attract the attention of the youngest …

… as well as older participants of the event

If you have any questions please feel free to contact us!

ENERGYBIKE is a device capable of producing electric power during stationary cycling. It is possible both outdoors and the room spinning, in the comfort of your home and in public, alone or in a group. The kits are composed of traditional bikes and spinning bikes. Effects of training can be additionally measured and displayed by a sophisticated system of Eco-Meter measuring the amount of energy produced. Energybike set is modular and offers many possibilities of configuration and expansion.

System Eco-Meter allows you to display a rider’s instantaneous power output on the screen. It measures cyclist’s instantaneous power production,  generated energy (total generated energy) and time of training. It allows you to display the data on a small screen mounted on the steering wheel. The results are stored on memory cards. At any given time you can display the current results. Using a suitable program, we can read the date and time for the system and the outcome of what was then achieved. In addition, we have created the function of wireless transmission of data to the so-called „central” (small computer) and from there back on a large screen. The screen may be a single (for one Energybike) or bulk (up to 20 users simultaneously). Summary screen with a summary of the results of all users is very useful during events based on competition. We have also created the possibility of aggregation of results from several Energybikes and displaying them on the big screen. This applies particularly to integration events, during which participants must reach predeterminated target or generate a predetermined amount of energy. Then the energy produced by each Energybikes is summarized and upon reaching the target on the screen displays the information that score has been completed. This is a great opportunity to show eg. the logo of the sponsor or organizer.

NEWS FROM THE BLOG

Energy Bird is a game where the player controls a bird,

The plastic bottle (PET) shredder powered by EnergyBike, is a

We would like to introduce you to our new product, 4 lines

For children and adolescents, we recommend the Scalextric

This set consists of EnergyBike and blender for making

In short, EnergyBike is for everyone who:

We are the only manufacturer of this type of equipment in Poland and in Europe. We invite you to cooperate!

Thank you for taking part in our picnic and conducting competitions. We will definitely meet next year.

Children liked squeezing fresh juice and drinking it the most.

Very good choice. The essence of solidity and example of partnership in business. A reliable and honest man. Professional approach to the transaction. I would highly recommend.

Everything is all right. The transaction was finalized quickly and efficiently. Equipment as described/ in accordance with the description, well packed, quickly sent. I definitely recommend the seller.